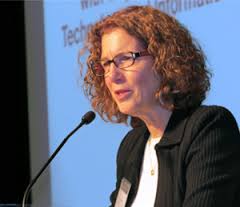 For nearly sixteen years I have enjoyed the opportunity to have my own little soapbox to explore and to share thoughts about charitable giving by writing columns in the Daily Camera.

My goal was to stimulate and stretch the conversation about giving in all its permutations and flavors.
After many years and more than 200 columns my Making Money Matter column is coming to an end as the Camera’s Business Plus section continues its evolution.

The first column was a guest opinion piece. In advance of the beginning of a new century, I had learned about the partnership between the Daily Camera and The Community Foundation Serving Boulder County to “create a Millennium Trust by asking newspaper readers and other citizens to donate the equivalent of one hour of pay to a permanent endowment for future community needs.”

My work at CU at that time was focused on ‘major’ gifts and I was intrigued by such a powerful message about giving…that everyone can participate in building endowment to build community.
In fact, from the invitation to give modestly in proportion to capacity, nearly two million dollars was donated by about 6000 people.

Imagine if everyone did that every year!

After that first column had been published, Colleen Conant, editor in chief and publisher of the Daily Camera, invited me to lunch.

She asked if I would be interested in writing a weekly column on philanthropy. I couldn’t imagine that I could have that much to say, but I agreed to do monthly columns for a limited time, and then we’d see if the experiment was successful. That was nearly 200 columns ago.

Think back to the turn of this century: Did you have a smart phone in 1999?
On-line banking?
On line giving?

And, of course, change has consequences. Yet change is part of life and we all adjust.

I may continue contributing to the Camera online, but for now I am going to take a few months off to update and enhance my 2001 book, Making Money Matter: Eight Steps to Thoughtful Giving.

I also plan to develop my website, makingmoneymatter.com where I will provide access to the articles that were previously published in the Boulder Daily Camera as well as new resources related to strategic philanthropy for donors, non-profit leaders and fundraisers.

So, dear readers, let me know if you would like to be notified when the site is up and when new work is added by sending an e-mail to ablowitz@makingmoneymatter.com. Please also feel free to send me questions and comments.

Enid M. Ablowitz, CFRE, CSPG, (Certified Fund Raising Executive; Certified Specialist in Planned Giving) is a veteran advancement professional, author and consultant who is dedicated to educating and guiding donors and non-profit organizations on the art and science of strategic philanthropy. Contact her at ablowitz@makingmoneymatter.com and visit her website, makingmoneymatter.com. 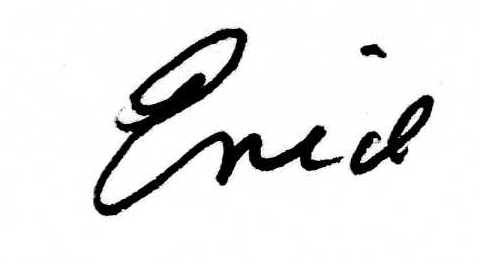